Okay, to be fair, I haven't read The Life-Changing Magic of Tidying Up, and probably never will. But I've gathered its basic tenet is "you should just get rid of most of your stuff because it's garbage that makes you feel bad instead of good."

While I likely won't adopt this principle in my house (yes, all six billion of my garbage items spark joy, including that box of unmarked charging cables), I can definitely get behind this school of thought as it pertains to the stuff that litters my brain.

There are times when ideas, to-do's, and "ooh, I should remember this for later"s accumulate faster than I'm tackling them, making me feel like I'm grasping, panicking, and holding very tightly to All Of My Precious Ideas, while also drowning and desperate for a fresh breath of air.

When I start feeling crushed by mental clutter, here's how I KonMari the crap:

It doesn't matter where. It doesn't matter how. Bullet lists, paragraphs, scribbles on the back of some junk mail, typed up in a blank Google Doc – all fine options. Just get everything you're struggling to remember to do/think about/care about written down so they exist someplace outside of your body.

Go to sleep with nothing you need to remember later

Ahhh, the joy of worrying about it tomorrow.

This sounds silly, but don't skip this step. Get enough distance from your Very Precious Ideas to not be so emotionally attached to them later. (Also, it's the best sleep you'll have in a while.)

Ignore everything you wrote down yesterday that doesn't make sense today

Sentence fragments that now feel foreign? Stuff that you know made so much sense yesterday that you can't piece together now? And what the heck is this doodle of a burrito even supposed to mean?

Oh well, you did your best. Let it go and trust that if it was that valuable, it'll return to randomly you in the shower 3 weeks from now.

Eliminate everything that sounds awful or like a waste of time

Scratch anything that you know is going to get endlessly procrastinated or doesn't strike you as something you actually care about or want to do. (Typically this is the stuff random people have convinced you that you should do or look into.)

That said, some things suck and are absolutely worth doing. Things like signing up for your company's 401k, getting your car serviced, or paying your taxes. I call this BBN – boring, but necessary. Earmark that stuff, don't cross it out.

Transpose everything else onto a nicer piece of paper

(Or onto a white board, into your favorite task management software, or into your daily journal.)

But don't just carbon copy the same sentence fragment, vague idea, or weird burrito doodle. Think about what you actually want to do with this fragment, idea, or burrito. What plans do you have for it? What value will it add to your life and work?

Turn each thing into a simple action step. This is where "get bugs to stop eating the starry sky petunias" becomes "search online to ID the green caterpillars - see iPhone pic from Thursday for reference." (They were budworms, and if you have them, you need thuricide.)

Even for bigger endeavors, just focus on the first step. So "start a side business" can become "list 10 business ideas based on my existing skills and knowledge." Once you're ready to dive into this task, you can get some momentum going and take it from there.

If you've jotted down a bit of information or a note to yourself that you don't really need to do anything specific with, cool. You've now noted it. You can move on. (Or group it with the actual action step it's related to, if you want to reference later.)

When an idea or action item is a rehash or a separate step of a bigger idea you've already written down, consolidate.

And for that previously mentioned BBN, now's a good time to think about if you can outsource it or break the job up into more do-able pieces. This is where "new fence" can become "ask the neighbor who just got a nice new fence for their fence person's contact information," and where "car's making a horrible sound" can become "set up car appointment - phone # (xxx)xxx-xxxx"

Hopefully by now, my brain is satisfied that I've interacted with each wispy idea and fleeting thought, and it no longer feels the need to be in hoarding mode.

Now, all that's left to do is pick up that list and do the things on it with a fresh, less whiny brain. 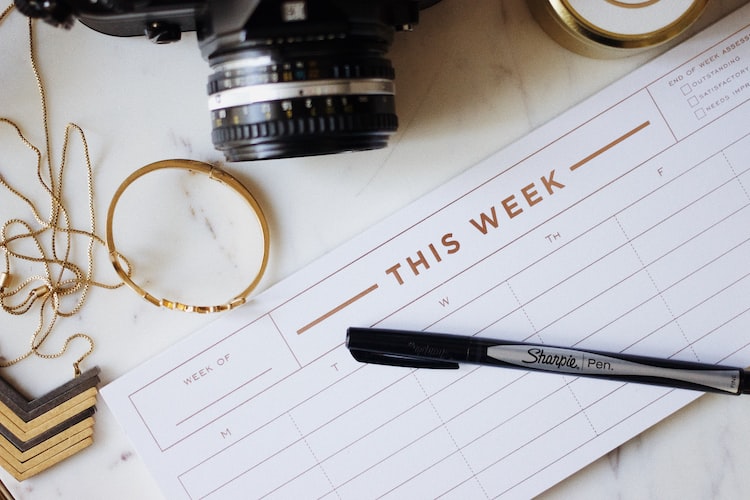 Questions for a mid-year management check-in 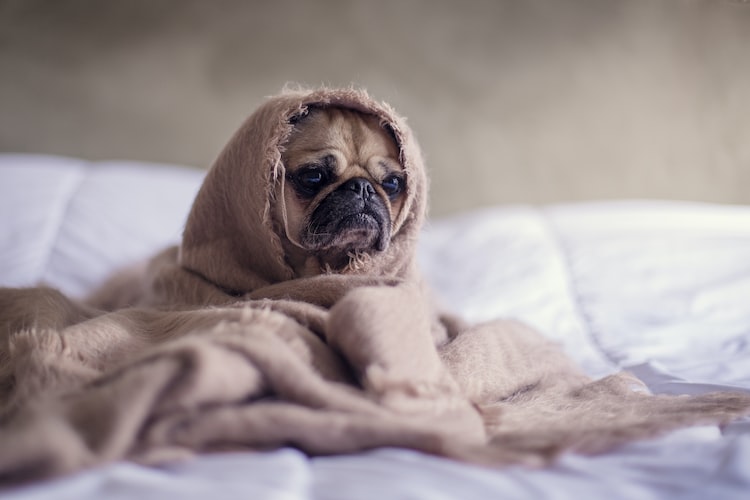 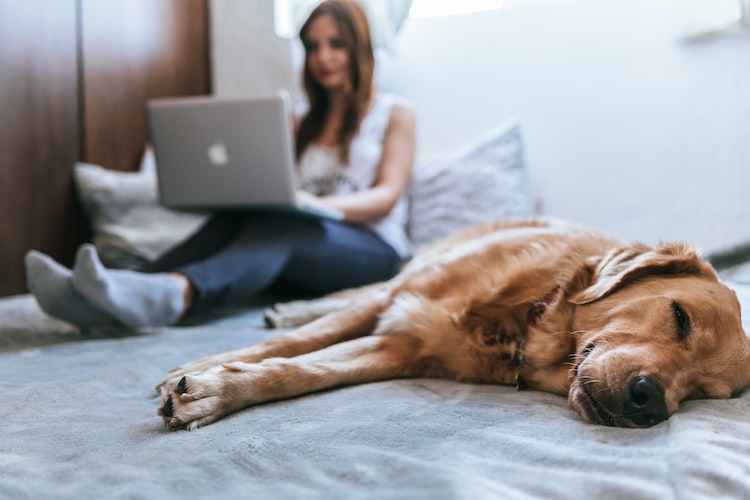 How to work from home without losing your mind

When you work from home alone, you will need to get your own shit together every single day, over and over again.
Nov 3, 2018
4 min read
Oct
24 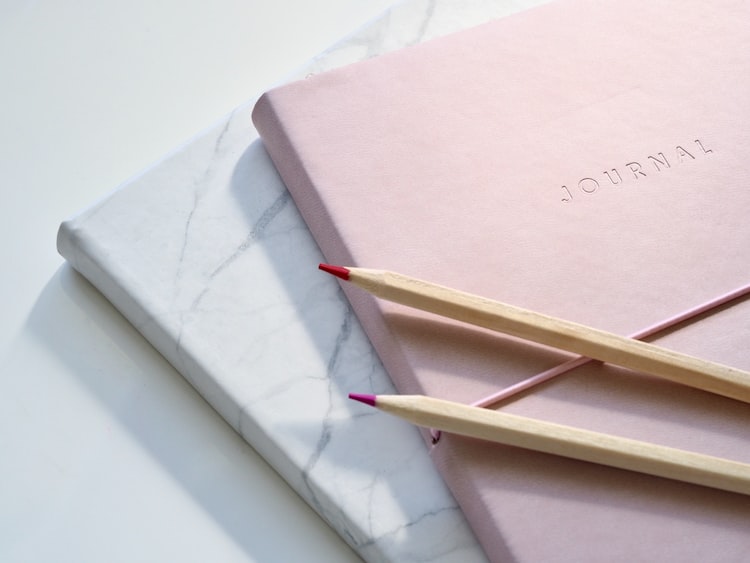 Keeping a work journal sounds fine in theory and ridiculously annoying in practice. And it is! And it's also very, very worth the trouble.
Oct 24, 2018
5 min read